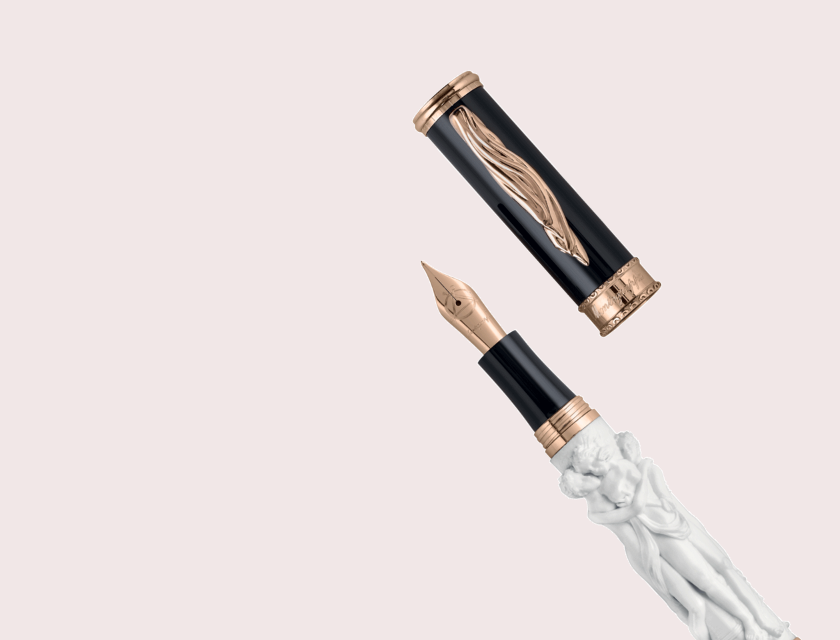 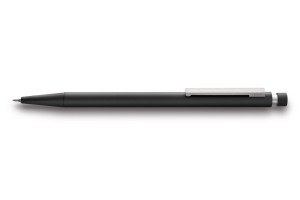 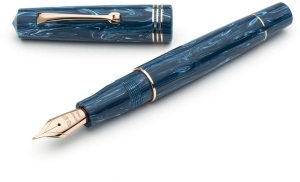 Scryba is a company that creates with passion over 20 years ago. Knowledge connectors, professional and the best stationery in the world to fulfill all the dreams of our customers. A large selection of top-class product manufacturers that everyone will find something for themselves. Scryba is a unique online store and showroom in Wrocław with stationery, among others brands: Montblanc, Montegrappa, Waterman, Sheaffer, Cross, Lamy, Kaweco, Pelikan, Grav von Faber-Castell. 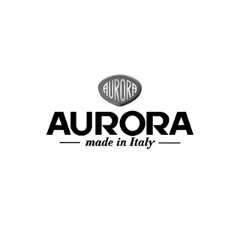 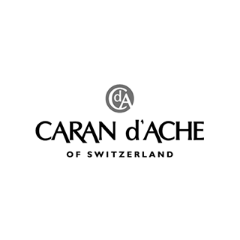 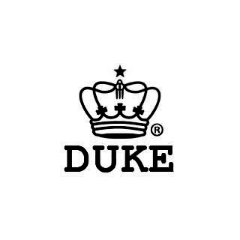 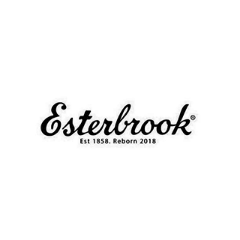 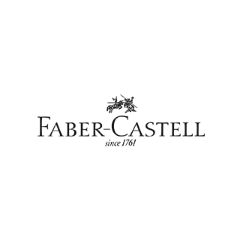 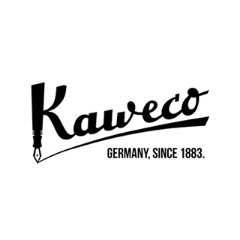 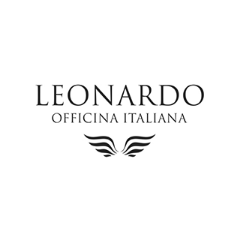 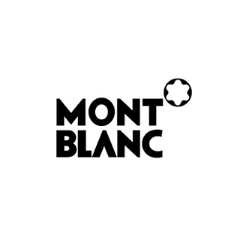 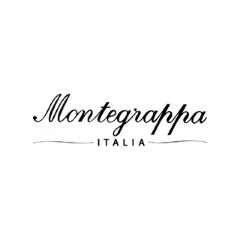 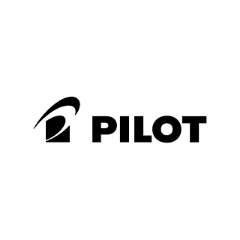 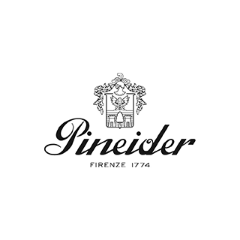 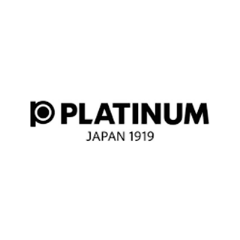 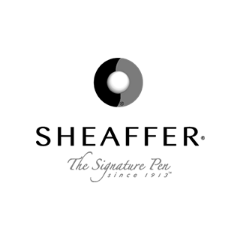 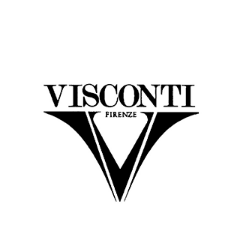 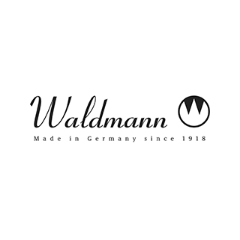 Scryba
-
What makes us
diffrent?

We have been operating in the exclusive stationery industry for over 20 years and are an authorized partner of leading manufacturers of feathers and leather products. . From the very beginning of our activity, we focus on professionalism and continuous learning. Work has been our passion and lifestyle for years, which is why our clients can trust us fully. In our offer you will find the largest selection of stationery in Poland from world-famous brands. We invite you to our stationary store in Wrocław, where you will find the best stationery, both for the school collection and the limited collection. Let our passion and years of experience encourage you to buy a unique article. 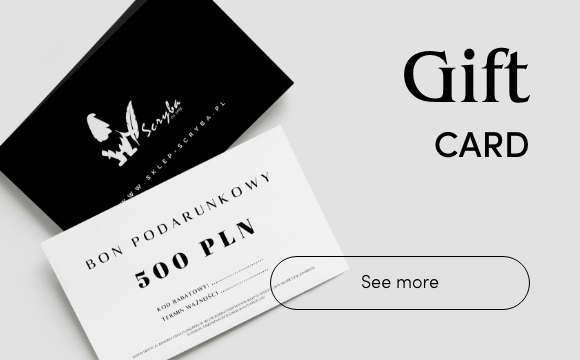 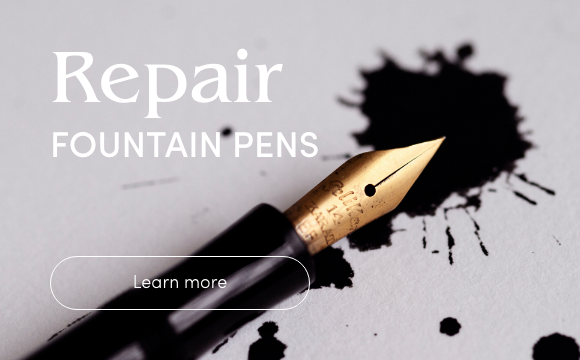 A fountain pen, as the name says, is a fountain pen. After the discovery of technology, keyboards and fineliners, the pen remains an article for romantics and people who value classics and elegance. How did it come into being?

First, there were reed and goose feathers dipped in ink, but it took precision and skill not to end up writing with a big blot. This inconvenience was so bothersome that already in the 10th century, the ruling caliph of Egypt demanded a golden pen for himself with a reservoir from which ink would flow only while writing.

It is not known how this world's first fountain pen worked, but five centuries later Leonardo da Vinci invented a similar instrument. However, the construction of a prototype did not take place.

- In the Codex Atlantic, we find a fountain pen drawn by Leonard, which is based on the idea of an ink tank connected to a writing tip. As far as we know, such a pen has never been constructed, and attempts already made in the 20th century also failed. Due to the fact that we do not have the most important part of the fountain pen drawn there, i.e. the float, which is under the nib - says prof. Aleksander Mikołajczak from the Faculty of Polish and Classical Philology of the University of Adam Mickiewicz in Poznań, who has been a collector of fountain pens for years and the author of the recently published book "Design inkblot. Social history of fountain pens".

The fight against ink blots started in the late 18th century, when the first model of the nib was created. This happened in England in 1780.

- It was the beginning of the industrial revolution, when people began to wonder how the goose feathers could be replaced with something more permanent. Quill pen is very quickly damaged while writing (…). The introduction of the nib made it possible to write with it for a long time, it did not blunt and it did not have to be jammed, i.e. sharpened, because it is sharp by nature. Hence its advantage over the bird's feather - says prof. Aleksander Mikołajczak.

But the real breakthrough was the design of Lewis Waterman, who developed a system to prevent ink drip.

- Waterman's invention consisted in improving this small element (the runner - ed.), I.e. using the phenomenon of capillarity, which meant that the ink simply did not leak - claims prof. Aleksander Mikołajczak.

For this design, the American inventor was awarded a gold medal at the Paris exhibition in 1900. - It was a great event because fountain pens were not known in Europe. In 1900 it was an absolute novelty that delighted the audience. Due to the fact that the pen never needed an inkwell (...). It was almost a Copernican breakthrough - adds the expert Jedynka.

All photos and descriptions are protected by copyright. Copying, reproduction and use without the consent of the site owner is prohibited.